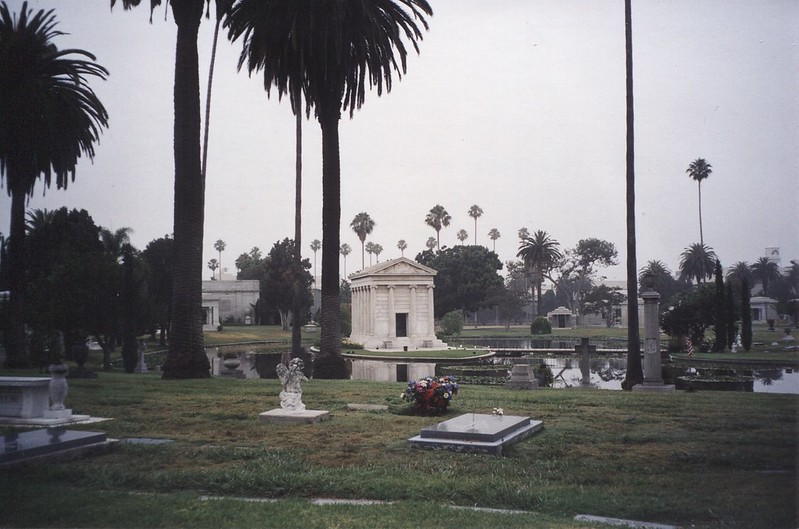 Los Angeles isn’t just about Hollywood and beaches. There are actually some pretty amazing things you can do within the city and surrounding areas. If you’re going to Los Angeles for the first time, you might hit up the major tourist attractions, which are certainly worth a look.

However, it’s important to note that some of the most iconic L.A. attractions are expensive and could easily break the bank, especially if you’re bringing family along. For that reason, it’s important to look for deals and activities that will make your Los Angeles experience both enjoyable and affordable. The next time you come, you might want to consider experiencing a few of these incredible, but hidden attractions.

Mayors, war veterans, actors, musicians, religious leaders, and anyone else of note in the L.A. area dating all the way back to the mid 19th century will be buried in this graveyard, including Lankershim and Van Nuys.

There’s also the Museum of Jurassic Technology, which displays a large collection of historical objects and other curious finds from the Jurassic Era. It’s a pretty strange attraction as far as museums go, but it can be a fascinating adventure.

Griffith Park is full of beautiful scenery and activities for everyone. One hidden, but fascinating attraction is the abandoned zoo at the heart of the park. Walk through the expansive rock walls that line the zoo, and roam freely through the cages and natural greenery for an insider’s look at life in a zoo.

There’s a neighborhood in San Pedro that literally sank into the ocean, leaving behind ruins. You can walk along the coast line and view the broken buildings from afar. Be aware that the sunken city is private property and that it could be unsafe for you to trespass on the actual city grounds. The land is unstable and potentially dangerous to walk on, but it’s interesting to view from a safe distance.

The Time Travel Mart is one of Los Angeles’s most renowned retail stores. You can buy anything there that was created since time began, from dinosaur eggs and mammoth chunks to robot fighting technology.

This historical center celebrating Japanese Americans in Los Angeles was built in the 1880’s while racial discrimination was rife. Now, it’s lined with Japanese cherry trees and comprised of family restaurants, shops, temples, and other historical buildings.

On the second Thursday of every month, neighborhood galleries line the streets in downtown L.A. to show off their new works. It’s a self-guided public art event that’s free and educational.

If you’ve ever wondered where farmers markets got their start, the answer is Los Angeles in 1934. Dozens of farmers gathered together to sell their wares from the backs of trucks and popup booths. The idea took off, and now you can find farmers markets all across the nation.

You don’t need to travel to Italy to experience the splendor of these Venice canals. These waterways are actually located near Venice beach, winding down Venice Boulevard. The streams wind their way through expensive character houses and are shrouded with bridges and incredible landscaping. Tourists can navigate the waterways via boat or the two-mile bike path next to the canals.

The Getty Center is a branch of the Getty Villa, and it offers a first hand look at some of the finest European artwork, from paintings to sculptures. The views on the inside are worth a visit, but the outside is also exciting to look at. It features beautiful city views, incredible architecture, and gorgeous landscaping. It truly is L.A. at its finest.